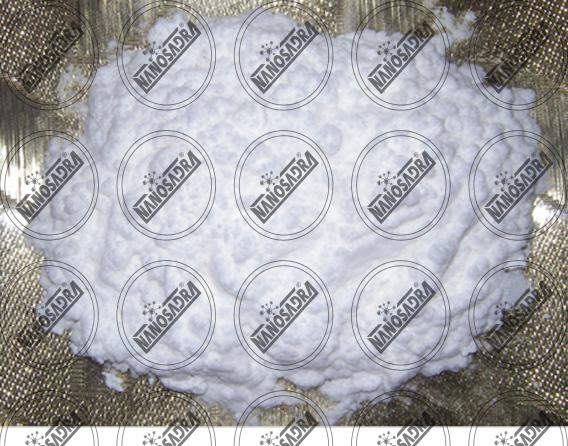 Nanocellulose Suppliers and Manufacturers in Iran 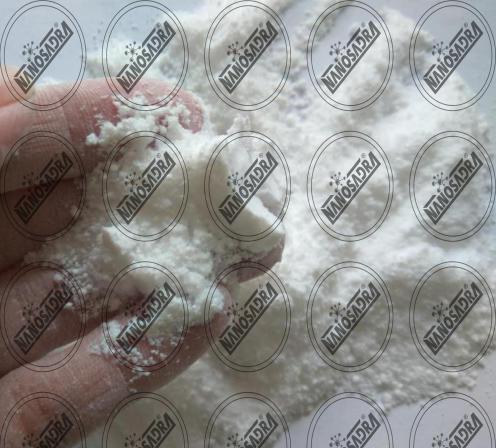 Nanocellulose powder technology in Iran has not yet reached maturity and is in the research and development phase. To achieve commercialization of nanocellulos technology, Iran requires roadmap, sound macro management, proper budget allocation, development and implementation of industrial and commercial projects and employing industry experts. This technology still needs further research in Iran. Most areas of Iran are arid and semi-arid, with limited natural, water, and forest resources, but in some provinces, including northern areas, the establishment of nanocellulose factories and products can be very effective and efficient.

In one of the successful domestic designs, nanofibers gel and low-energy composite nanofibers have been obtained. The process of preparation of brown kraft paper pulp in Iran and the rest of the process were carried out in the pulp and paper center of Sweden. If the project is commercialized, in addition to creating added value in recycled paper, the current cost of producing cellulose nanofibers from the dough will be less than 20,000 tomans per kilogram, and will also require Iran to import high-quality paper, especially in cartoning. But unfortunately due to the lack of proper equipment, it has been stopped at the R&D stage.

Where to find and buy nanocellulose at cheap price range?

Researchers have recently come up with a way to mass-produce low-cost nanocellulose price per kg from wood pulp. In this way, there is no need for expensive chemicals and little effluent is produced. Researchers at Sappi, in collaboration with the University of Edinburgh Napier, have come up with an inexpensive method for converting chop to nanocellulose. Nanocellulose can be used to power cars and even wound healing. This method can produce lightweight nanomaterials for various uses without the need for chemicals and wastewater production. One of the advantages of this method is the low process cost that enables the production of nanocellulose.

How many types of nanocelluloses are there? 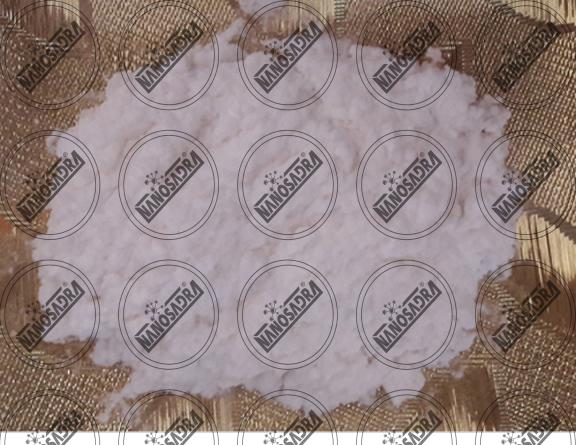 It may be considered cellulose as the most abundant organic matter on Earth, forming the internal structure of plant cells. It is a linear homopolymer polysaccharide made from natural compounds derived from forests, plants and animals. The term nanocellulose can be applied to all spectra of cellulosic nanostructures. It was first obtained in 1989 under the conditions of high pressure and temperature of the pulp of microfibril. Various methods have been proposed by nanocellulose companies for the production of cellulose, which can be divided into two general categories according to the source of extraction:

No expensive chemicals are needed in the process and all the materials used, recycled and reused will not produce much effluent. The final product was powdered, water-dispersible, so the nanocellulose had intact surfaces that could be easily and arbitrarily functionalized.